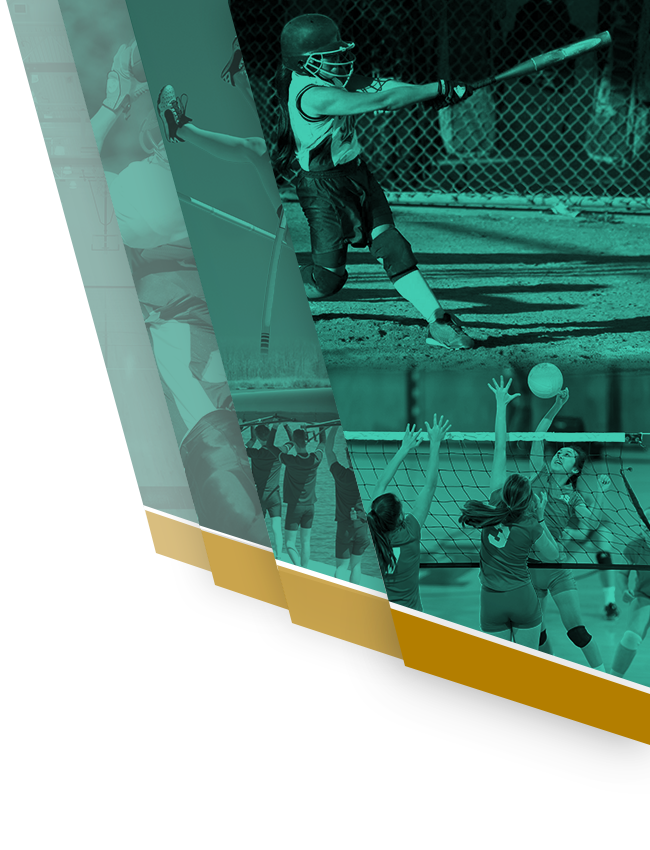 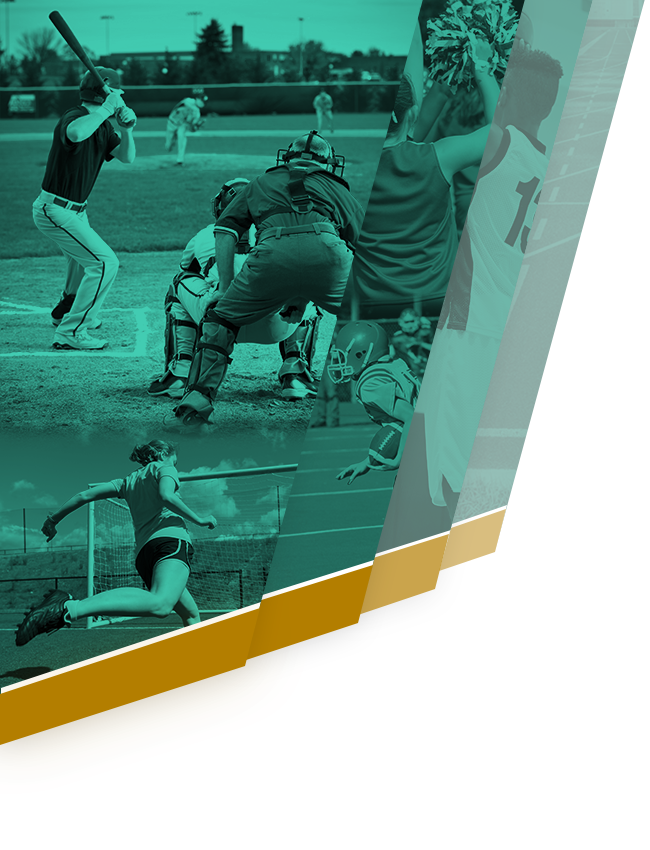 In a game with the two top teams in the Orange Coast League. Calvary Chapel came to Saddleback with a 9-2 overall record and 3-0 league record. In the first quarter The lady roadrunners jump out to 12-0 lead but Calvary came back with their three point shooting, to end the quarter behind 16-12. In the second quarter Saddleback expand their lead , with Karime Lopez rebounding and Juliana Tarrosa scoring 6 points, 26-17 going into the half.
In the 3rd quarter, the Lady Runners came out strong with the outside shooting of Kayleen Palomino, Karime Lopez. Kendrah Lopez handle the offense and drove to the basket for some easy baskets. Super Soph. Kayla Manu started to dominate the middle scoring 6 points. Going into the the 4th quarter Saddleback was up 39-30. The Lady Runner took it to the Eagles to take a double digit lead , with Kayla scoring 6 more points and Kayleen’s big three point shot in the corner. Kendrah Lopez scored on a remarkable hesitate layup and a Euro Step reverse NBA layup. Karime Lopez was stellar on the defensive side. But with the 3 point shooting on Calvary’s side, they made the game interesting at the end. As Saddleback held on for the win 54-48.
With the win Saddleback is 4-0 in league. Next up at Orange High on Tuesday, May 4th, 5pm